AIGA/NY has been on fire recently. Their latest events have been amazing and I pretty much want to attend all of them. (Poor G is being asked a lot to watch little Ella these days.) Here are a few more upcoming events that are promising:

In the late 1980s, the Alfred A. Knopf design group redefined the art of American book packaging. Two decades later, the department continues to set the bar for the trade publishing industry. Knopf: Then and Now brings the legendary team of Carol Devine Carson, Barbara de Wilde, Archie Ferguson, and Chip Kidd together on stage for the first time. The quartet will give a behind-the-scenes look at the creation of their most daring cover designs, discuss the process of collaboration, and describe the challenges affecting book jacket design today. 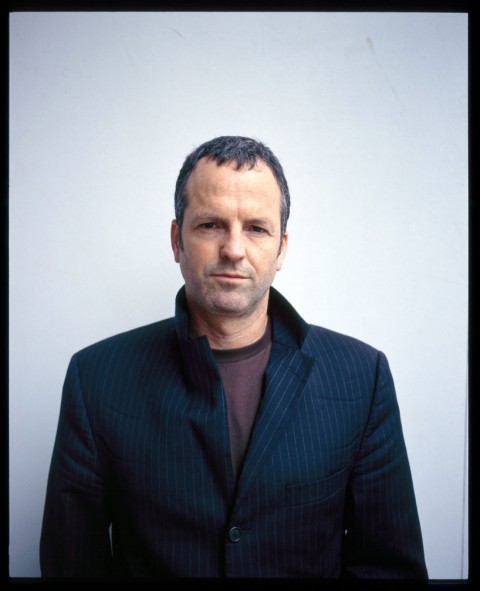 Are you crazy for Courier? Gonzo for Garamond? Mad for Meta? Does your quick brown fox jump over your lazy dog? If you answered yes to any of these questions, then come on down to “The Type is Right,” AIGA/NY’s first-ever typographic game show at Galapagos Art Space in Dumbo, Brooklyn.