A big thank you to Onsen for sponsoring this week’s RSS Feed. 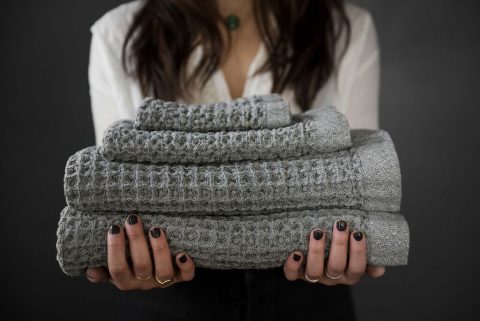 Towels have two basic jobs—dry my body, and dry itself. So why is it that most towels represent a compromise between the two?

Onsen married functionality with minimalism to craft a lightweight bath towel that dries like its job depended on it. The key to this obsessively designed towel isn’t what they added, but rather what they eliminated. Most towels go through a chemical bathing process so that they feel soft and fluffy, at least at first. Not Onsen. Instead of short-lived softness that washes away, Onsen relies on premium materials and traditional techniques to deliver a thirsty towel that only gets softer over time.

Get 10% off your first order at onsentowel.com with offer code SWISSMISS.

(Interested in sponsoring a week of my RSS feed, learn more here.)