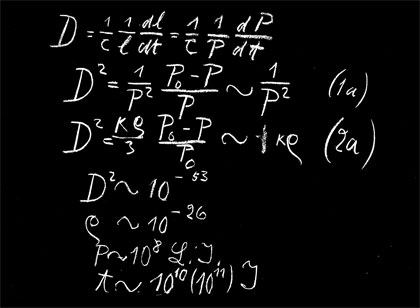 Blackboards were wiped after use: they were meant for immediate communication, not for record. Even as they were being used, their messages were continuously revised, erased and renewed. But when Einstein came to Oxford in 1931, he was already an international celebrity. After one of his lectures a blackboard was preserved and has become a kind of relic.