What Design Organizations are missing today 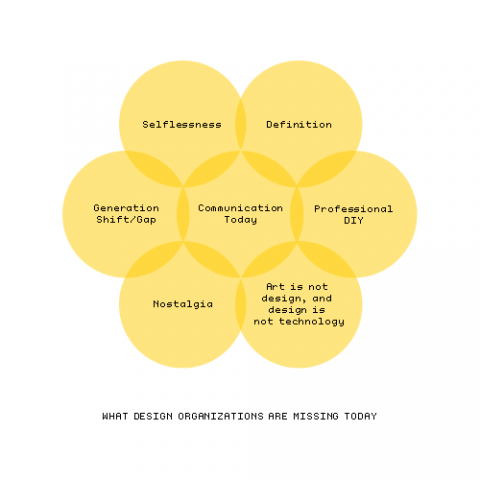 Thoughts on AIGA and the Design Industry in general by Michael Surtees: AIGA makes a turn for the better hopefully. And I agree with Michael, I am ridiculously excited that Debbie Millman is now president of the AIGA.