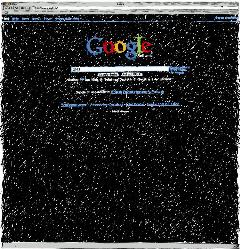 Bruno Giussani has written a short fiction, situated in 2013, speculating about what would happen if everything that Google knows, and could conceivably know, about the users of its services became public. It’s in German, it’s inspired by one of his past blog post, and it is published in the newest issue of NZZ Folio, the very sharp magazine of the Neue Zürcher Zeitung — full summary here, the issue is devoted to the Internet. (drawing by Anna-Lina Balke)

Apparently there will be an English Version at some point. Keep us posted Bruno!