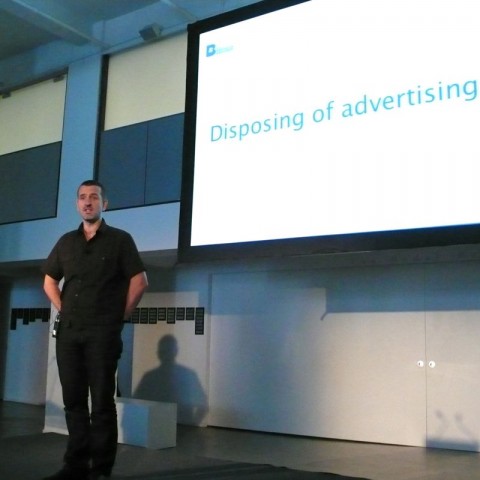 Paul Parton, Partner of The Brooklyn Brothers, talked about how it doesn’t matter what medium you’re using to bring your message across as long as approach it with an online state of mind. Consumers buy into a relationship as an interaction, which is entirely media independent.

They have created Fat Pig organic chocolate, which let’s you unleash your inner pig. Hold the packaging in front of your nose, take a picture and upload your piggie image to the fatpigchocolate.com site and join the community. You will then have the chance to become the über-pig. The guilty secret of fat pig chocolate, he says, is that they didn’t have the time to launch it properly, as they simply got too busy. But it was picked up by all the big design blogs and got a huge buzz. They haven’t really done anything with it yet but is already retailing in three stores. The community did the work for them. Inviting the consumer in can start with the most analog medium, which is packaging. Exactly what they’ve done with Fat Pig. 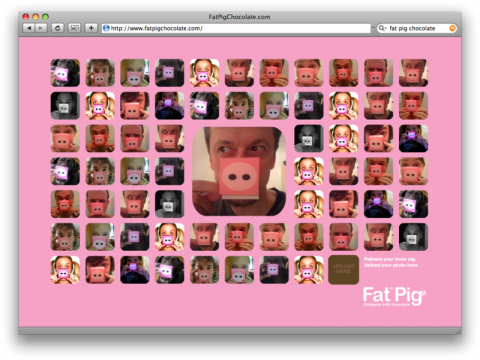 (On a side note: How odd is the resemblance of The Brooklyn Brother’s B Logo to the one of the Brooklyn Museum?)