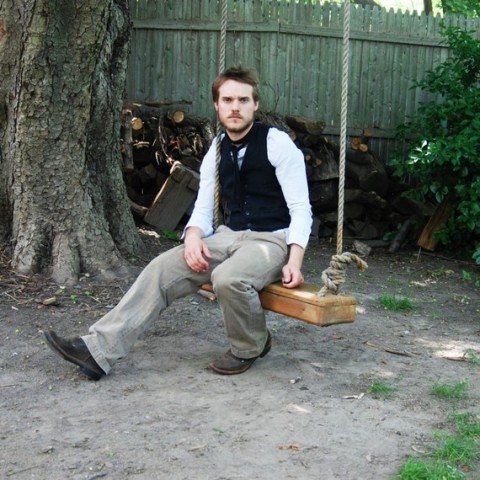 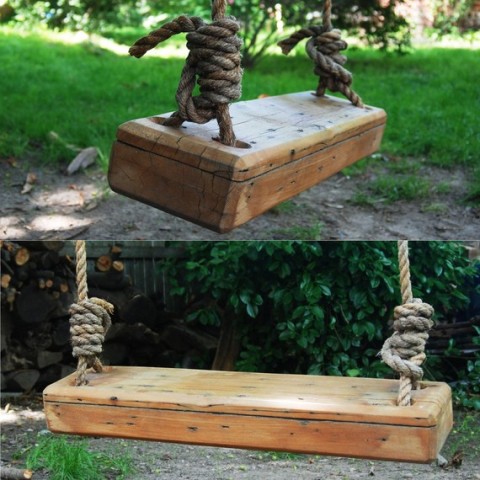 Ok, somebody has to stop me here, but thanks to TasteEtsy I have been digging out the *best* stuff on Etsy for the past hour or so (hence my back to back Etsy posts). Check out this Tree Swing made of reclaimed wood. How awesome? (spreading arms really wide and saying:) Soooo awesome!