Joanna left two disposable cameras on park benches–one in Manhattan and one in Brooklyn. She was curious to see what would happen! Would they be stolen? Would people take rude photos? Her intern Matt left a note saying: “Good afternoon! I attached this camera to the bench so you could take pictures. Seriously. So have fun. I’ll be back later this evening to pick it up.”

That night, when he returned to the scene, both cameras were there, and the rolls of film had been shot. Below are two of them. See all of them here. Love! 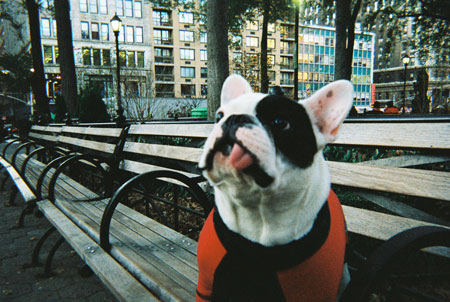 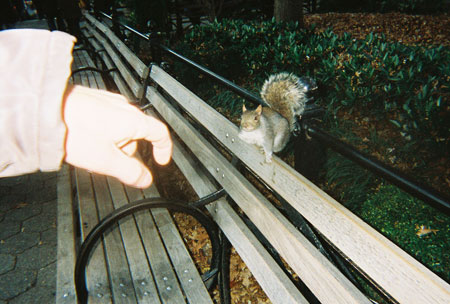