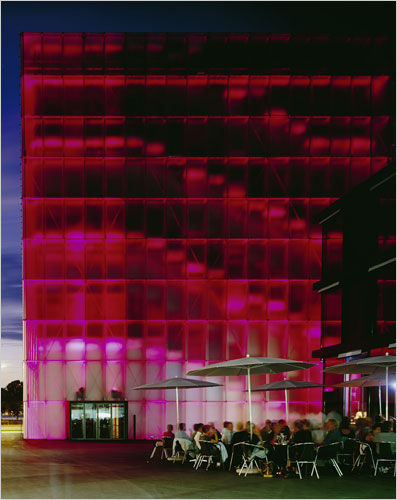 He is not a celebrity architect, not one of the names that show up on shortlists for museums and concert hall projects or known beyond architecture circles. He hasn’t designed many buildings; the one he is best known for is a thermal spa in an Alpine commune. And he has toiled in relative obscurity for the last 30 years in a remote village in the Swiss mountains.

But on Monday the Swiss architect Peter Zumthor is to be named the winner of the 2009 Pritzker Prize, the highest recognition for architects.