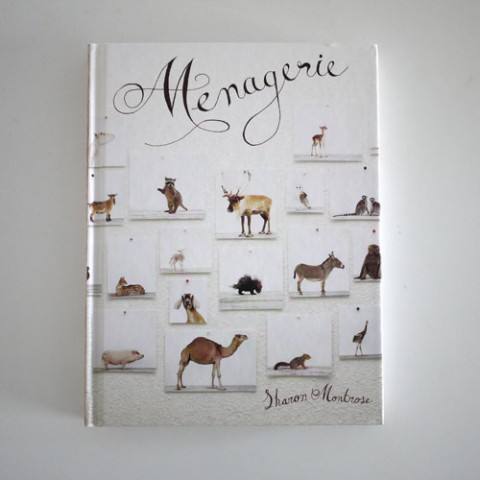 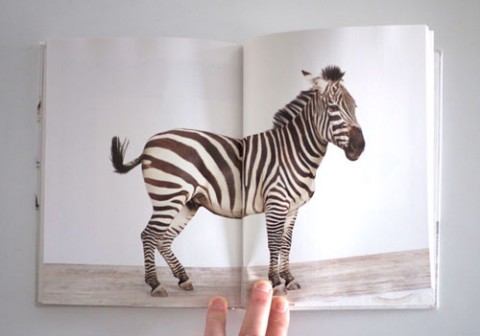 The lovely Sharon Montrose just came out with a new animal photograhy book called Menagerie. You can buy her photos as prints. (I keep picturing a GIANT print of the cow or the white goose one in our living room.)