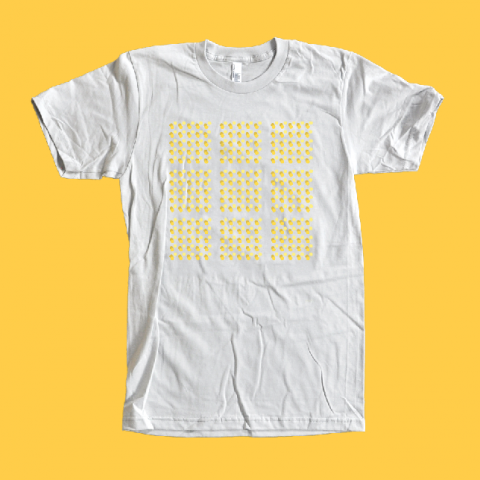 The OCD (Obsessive Compulsive Disorder) Tee is part of a series of shirts by Living With:, by Dani Balenson aiming to destigmatize mental health through accessible design.

Each shirt is screen-printed with a geometric design that visualizes the behavior patterns of bipolar disorder, depression, OCD, and ADHD. With the design being abstracted, it’s a private-but-public way for the wearer to be empowered and feel good about themselves. Also, $2 of each sale is donated to Active Minds, a fantastic non-profit that’s working to change the mental health conversation on college campuses across the nation.