The Strange History of Fingernail Clipping 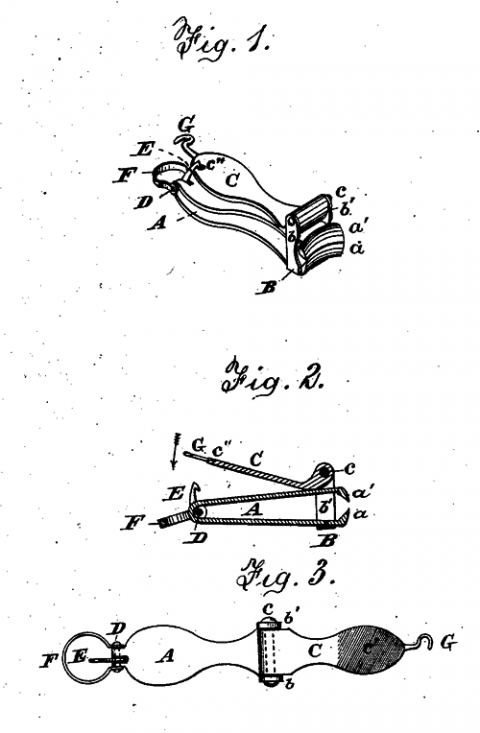 Nail-clipping history, it turns out, is surprisingly complicated. We might never find out who actually invented the ubiquitous modern nail clipper, but we do know that around 1875, patents for the modern nail clipper began to appear.

I am mostly fascinated by the fact that by the end of the 19th century, superstitions about how and when to trim fingernails were pretty common. People couldn’t cut their fingernails on weekends out of fear that it might lead to back luck.

Here’s a link to the full post The Long, Slightly Strange History Behind Fingernail Clipping by Ernie Smith.