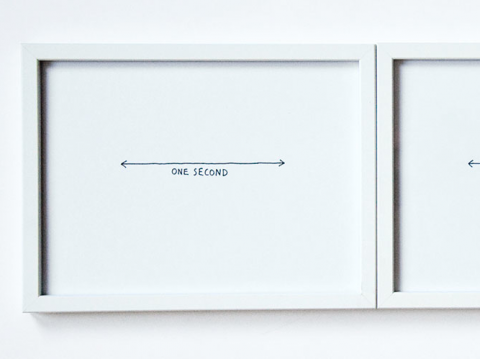 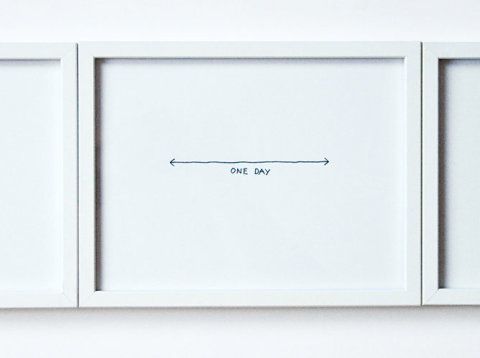 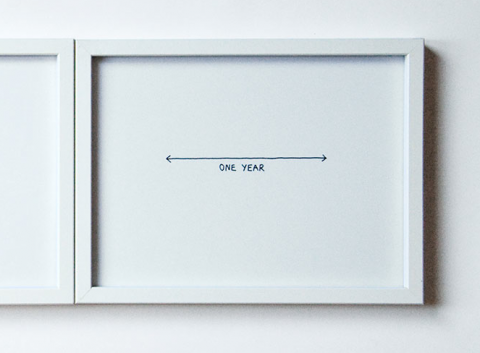 The first official exhibition of the london based gallery ‹between› featured 10 young designers and design studios around the world. They were all invited to think and respond to the meaning of the word ‹between›.

Swiss designer Marcus Kraft contributed a triptych which was an attempt to translate Albert Einstein’s theory of relativity into a piece of concept art: Sometimes, one second can change your whole life. On the other hand, a whole year can feel very boring, unimportant and dull. What if one year is as long as one day or even one second? — Maybe there’s no difference at all.